According to our union bylaws, the MCO Executive Board is responsible for “making recommendations in regard to work of the union, for coordinating the work of the standing committees, for the expenditure of necessary moneys, for seeing that the decisions of the Central Committee are carried out” and making decisions for the union in between Central Committee meetings. 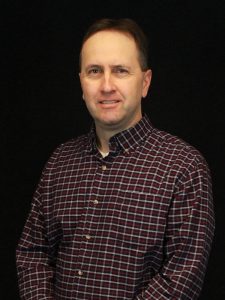 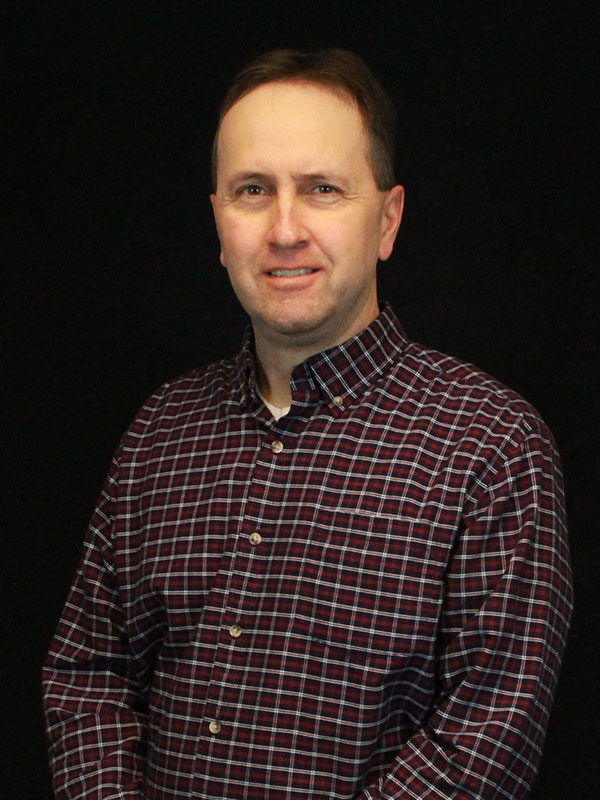 Byron works at the Chippewa Correctional Facility. He hired with the MDOC in 1994 and has been a chapter official since 1999.

Byron was elected to the MCO Executive Board as a trustee in 2014 and was elected president in 2018. 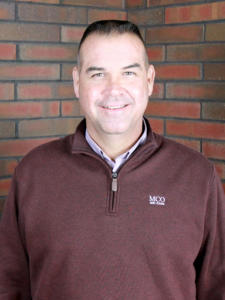 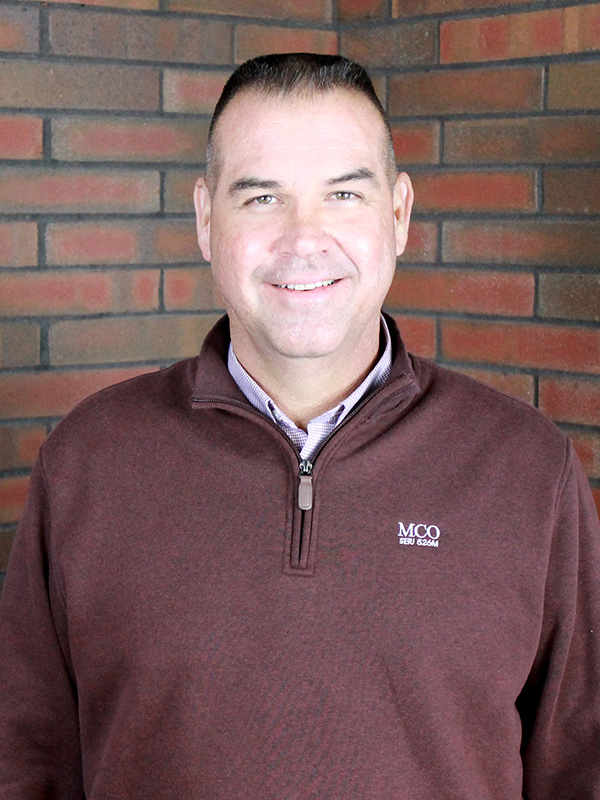 Ray is a corrections officer at the St. Louis Correctional Facility and has more than 20 years with the MDOC.

Ray has served as a chapter official for 18 years and as a member of the Executive Board for 10 years. In 2018 he was elected Vice President.

He is a Marine Corps veteran and chair of the MCO Military Members Committee.

Ray is also the Marion Township Supervisor in Saginaw County. 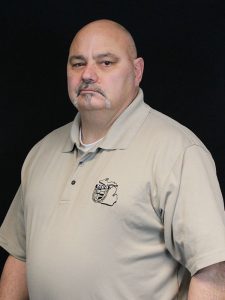 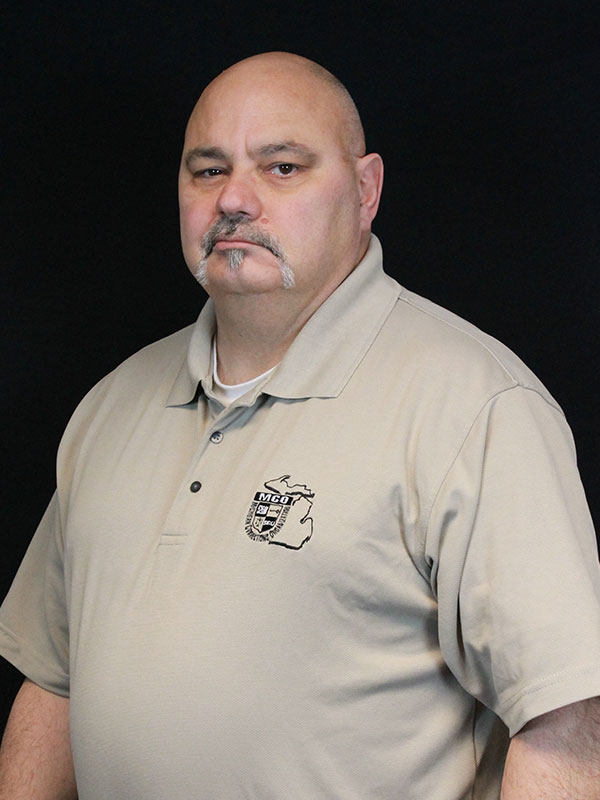 Ed works at Baraga Correctional Facility, where he’s the chapter vice president. He has 13 years with the department. He was elected to the MCO Executive Board in 2010 and elected as treasurer in 2018.

Ed served twenty years in the Air Force before moving back to his hometown and joining corrections.

“When I started with the department, I heard people talking about our union – some of it favorable, a lot of it indifferent,” Ed said. “I looked into it and decided I wanted to be part of it, not just in it. My time as a leader has been some of the most challenging and rewarding times of life and I am very grateful that the members have allowed me to serve.” 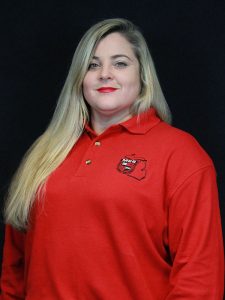 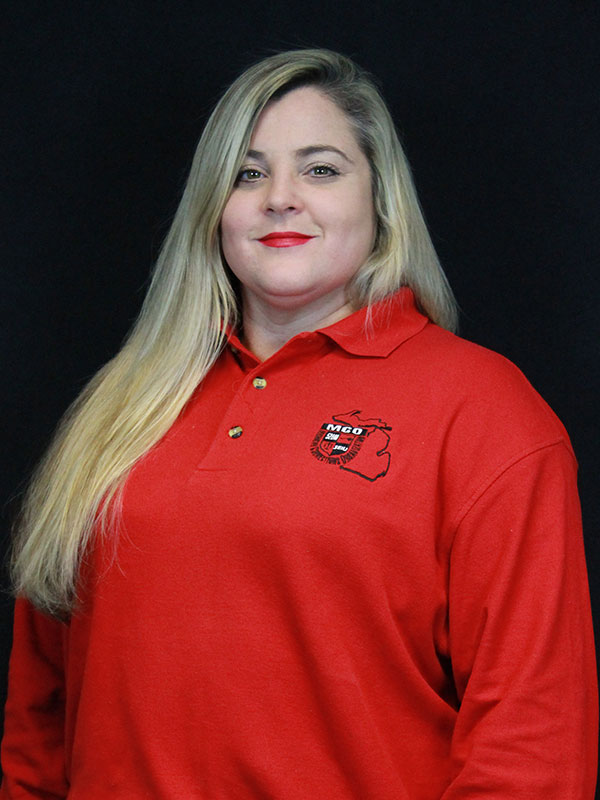 Cary has worked at Cotton Correctional Facility since starting with the MDOC in 1995. She became chief steward in 1997.

Cary began serving on the MCO Executive Board as a trustee in 2004 and became recording secretary in 2018.

She has chaired the Uniform Committee, Civil Rights Committee, the Efficiency Committee, and MCO’s Correctional Fatigue/PTSD Initiative. She has served on the bargaining team for four contracts.

Highlights of her unionism include participation in the Gettysburg War College and the restructuring of MCO in 2016.

She was the MDOC Corrections Officer of the Year in 2017.

Cary is also a dedicated mother.

Her favorite leadership quote is: “Leadership cannot be given it must be earned, it cannot be taken away, you lose it by lack of performance.” 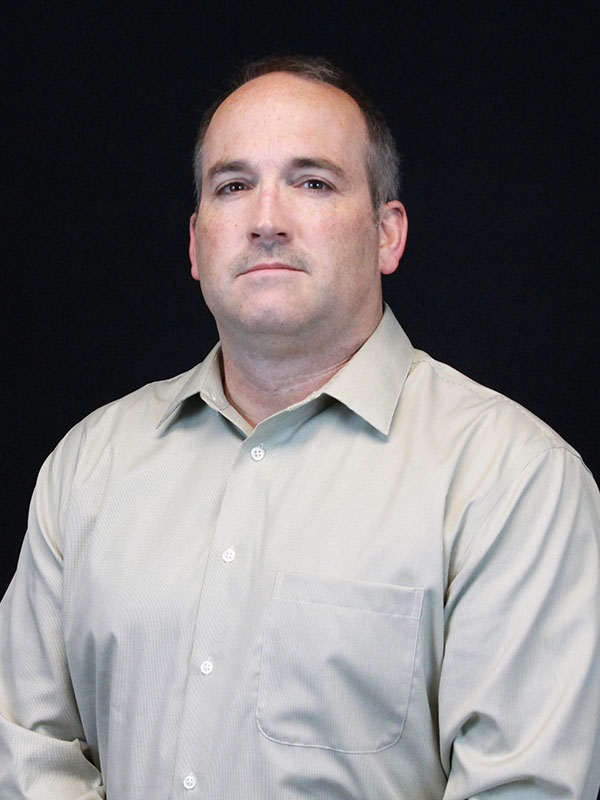 Dave Pasche has worked for the MDOC for 16 years. He has been an MCO chapter official for 13 years and is currently the chapter president at MTU.

Dave was the 2015 Officer of the Year at MTU. He was an ERT member from 2006 to 2011. Dave has also served on MCO’s Uniform Committee for six years, and he served on MCO’s election committee twice. 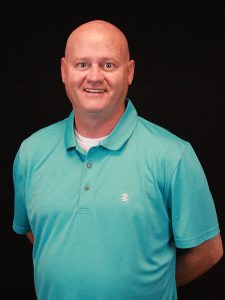 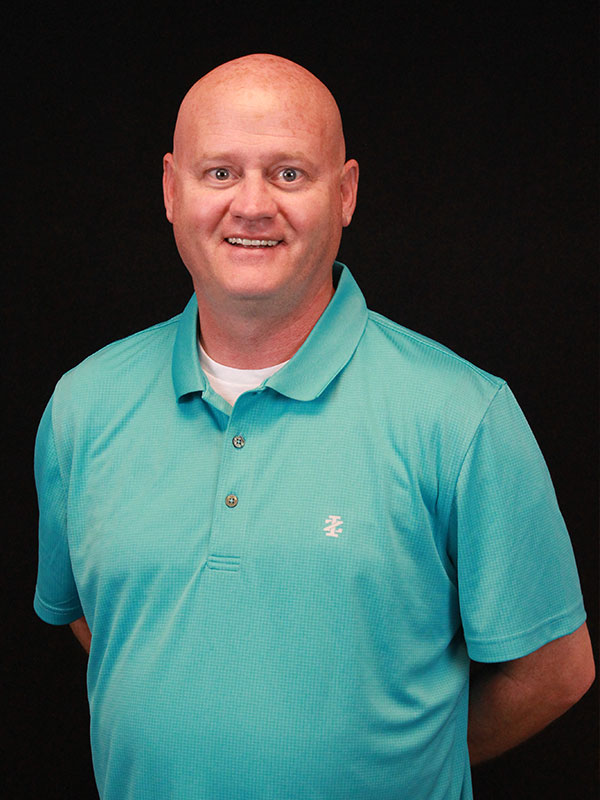 Mark was a 15-year member of the Emergency Response Team. He is also very involved with the Security Threat Group team.

Mark serves on the Efficiency Committee and is also representing MCO on the Operational Excellence in Segregation Team. 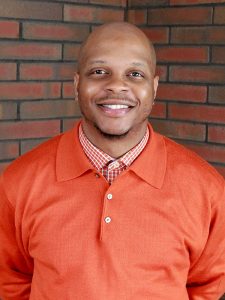 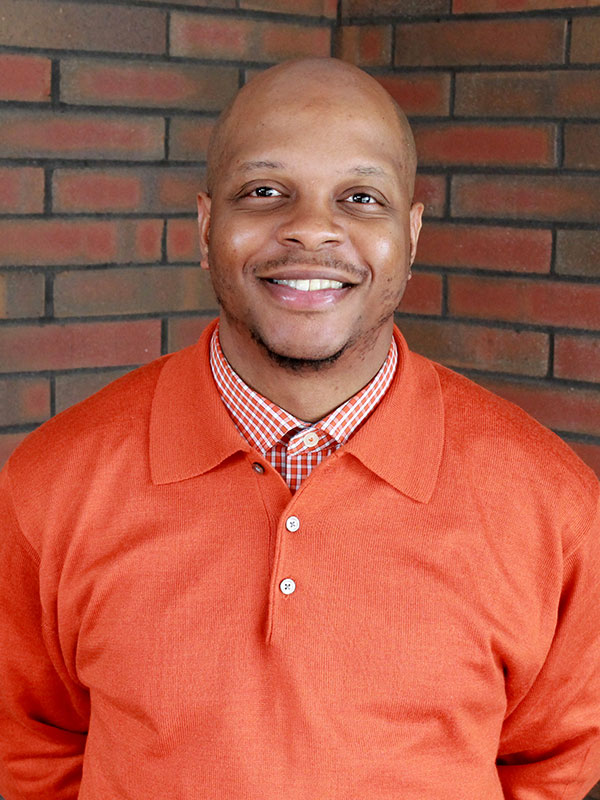 Marcus has held the chapter positions of chief steward and vice president and is currently president at DDC. He has served on countless grievance committees and is currently chair of the uniform committee. He participated in the MDOC Wellness Committee pilot program and MCO's Fallen Officers Memorial Dedication Ceremony in 2017.

His favorite quote is, “The time is always right to do what is right.” - Martin Luther King Jr. 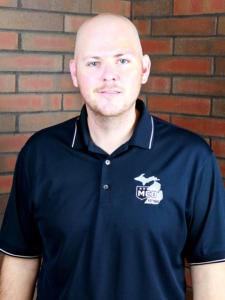 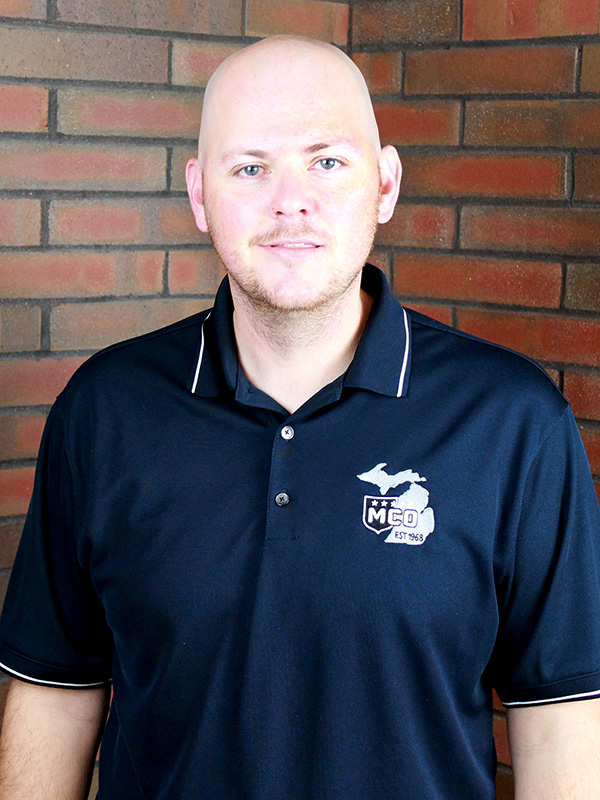 Tim Fleury has been a Michigan corrections officer at Alger since 2006. He has been an MCO chapter official since 2013.

Tim has served MCO members in several areas. He was on the Grievance Committee, Uniform Committee, and Crisis Fund Committee. He was part of MCO’s Next Generation leadership training course in 2017-2018. He also organized the UP Crisis Fund Golf Outing in Munising.

Tim was elected to the MCO State Executive Board in 2020. 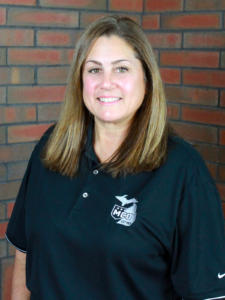 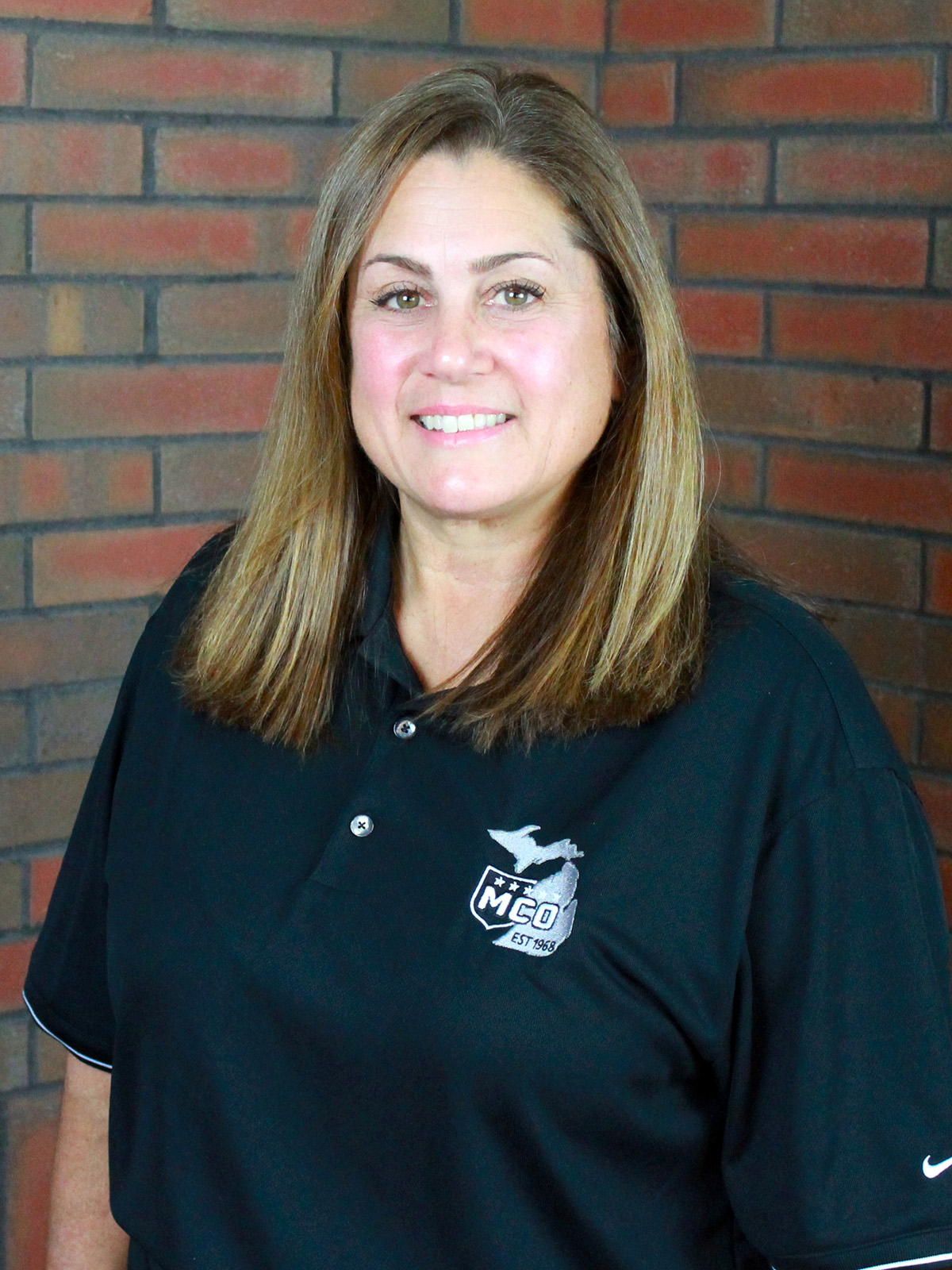 Georgiann Stan is the 1st vice president at WHV. She has been a corrections officer for 20 years.

Georgiann joined the Board in 2020.